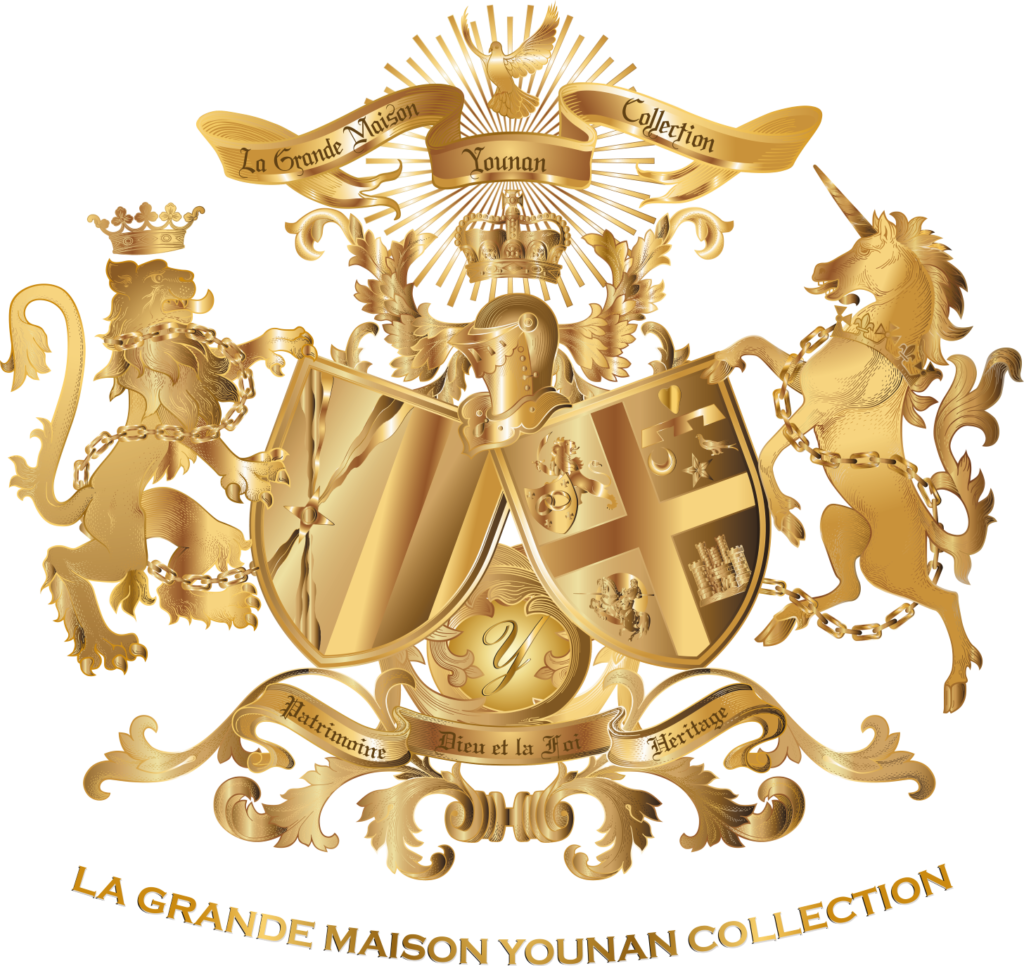 New York, NY, February 18, 2020 – La Grande Maison Younan Collection, one of the world’s fastest-growing luxury hospitality groups, is proud to announce that its Saint-Emilion Grand Cru property, Chateau La Croix Younan, has been selected to become a member of the prestigious Bordeaux wine association, The Grand Cercle des Vins de Bordeaux. The selection represents the first time an American-owned château from Saint-Emilion has been included in The Grand Cercle’s ‘Rive Droite’, an elite selection of 113 wines representing winemaking excellence in Bordeaux’s Right Bank, that was established in July 2002.

With 164 chateaux members counted among its ranks, the aim of The Grand Cercle des Vins de Bordeaux is to showcase the superb quality of Bordeaux wines as well as the expression of the individual personality of each chateau member. The association unifies some of the finest wines in the Bordeaux region under a common fundamental focus on quality as well as ethical practice regarding production and distribution.

American business magnate Zaya S. Younan acquired Château La Croix Younan (formerly Château La Croix Fourney), a property of nine hectares in 2017. From the beginning, his focus was on making a limited quantity of exceptional wine to compete with the best wines in the region. “It had always been a dream of mine to own a winery in the prestigious Saint-Emilion region. I have big ambitions for Château La Croix Younan. My goal was to make one of the finest wines in Saint-Emilion, and the selection of Château La Croix Younan into The Grand Cercle des Vins de Bordeaux highlights the incredible potential of this unique property,” noted Mr. Younan, Chairman & CEO of La Grande Maison Younan Collection. “We have made significant improvements in our vineyard and production facility in order to make an exceptional wine that embodies the luxury heritage of the La Grande Maison Younan Collection brand. I am particularly excited about our upcoming Château La Croix Younan 2018, which promises to be an exceptional vintage. We intend for this wine to set a new bar for quality and excellence. The best is yet to come.”

Château La Croix Younan and Chateau Zaya’s technical team is headed up by Dr. Alain Raynaud and Mr. Antoine Schmitt. Dr. Raynaud is the former President of the Union des Grands Crus and one of the founders and current President of the Grand Cercle des Vins de Bordeaux. Mr. Antoine Schmitt began his career in the industry at Chateau Cheval Blanc (1st Grand Cru Classé A Saint-Emilion) during the 1992 campaign. He has collaborated with Dr. Alain Raynaud for the past ten years.

About the Younan Company