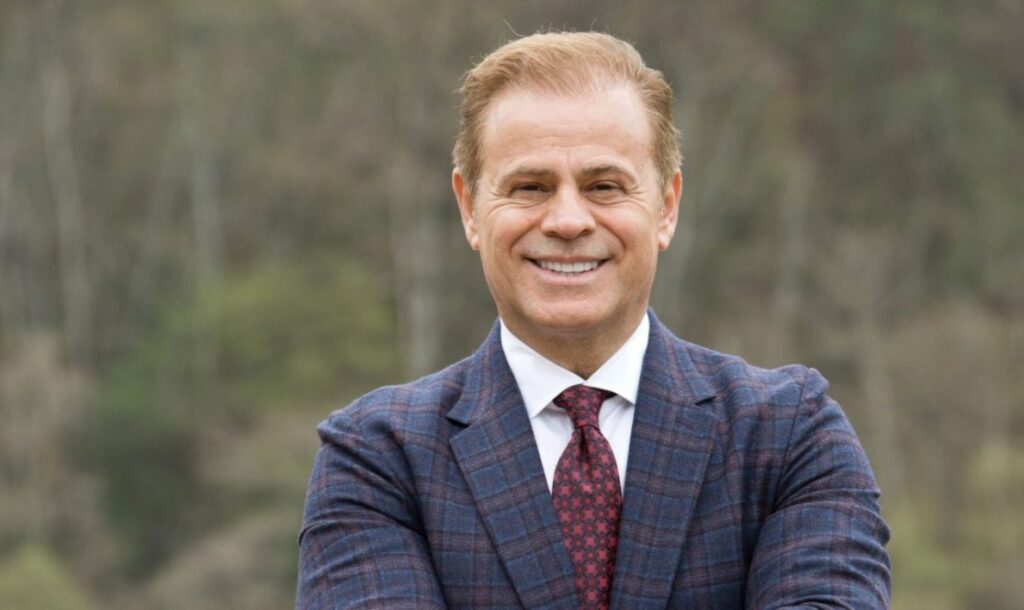 Zaya Younan came to the United States from Iran alone and essentially penniless. Now his family's buildings soar over American cities and their castles are the toast of France.

Hearing the life story of Zaya S. Younan can be a tonic in troubled times. From coming to America alone as a near penniless child to trying to take his company, Younan Properties, into an IPO just as the 2008 crash hit, he’s had to draw on resilience and determination that stand in contrast to the business towers, converted-castle hotels, and fine wines that he now provides to his clientele. After graduating at age 19 from the University of Illinois and working several low-level jobs, he spent more than a decade as a young executive with companies across the business spectrum, including General Motors, Johnson Controls, and TRW.

In 2002, at age 39, he founded Southern California–based commercial real estate company Younan Properties, where he remains chairman and CEO. The company has a portfolio of high-rise office buildings in the United States worth $2.8B. Having moved recently into Europe and the business of luxury hotels, golf courses, cigars, and wines, with plans for broader expansion, Younan Properties became part of the larger Younan Company, the eponymous family business where his employees include four of his five children. (The fifth is still in high school.) The 57-year-old Younan sat down to talk with CSQ about hislife’s journey.

YOU CAME TO THE UNITED STATES FROM IRAN BY YOURSELF AS A 13-YEAR-OLD BOY. WHAT MOTIVATED YOU TO DO THAT AND WHAT WAS IT LIKE?

We were Assyrian Christians, a small minority in Iran. I lived in a tremendous amount of poverty. My father was a truck driver. At an early age, I learned that it was very frustrating for me to live in that country. I met some tourists that came to our house and needed to use the bathroom and drink some water. They turned out to be Americans. So, I developed a huge interest in going to America. I saved up my money, got my own airline ticket, and got my own visa, without telling my parents. I headed to America alone. The trip took 48 hours! I had so many connections with the ticket I could afford. Tehran to Amsterdam to Frankfurt to New York JFK to LaGuardia to Chicago. When you’re a kid you don’t really think in terms of how long it will take; you think about the endpoint. I had an uncle who lived in Chicago, so I lived there first. Obviously, you’re scared, you’re a little kid. I was very scared, but I was very happy to change my life and to come to the place that I had heard so much about. I was very excited to get here and to start my life here. And my parents joined me a year later. 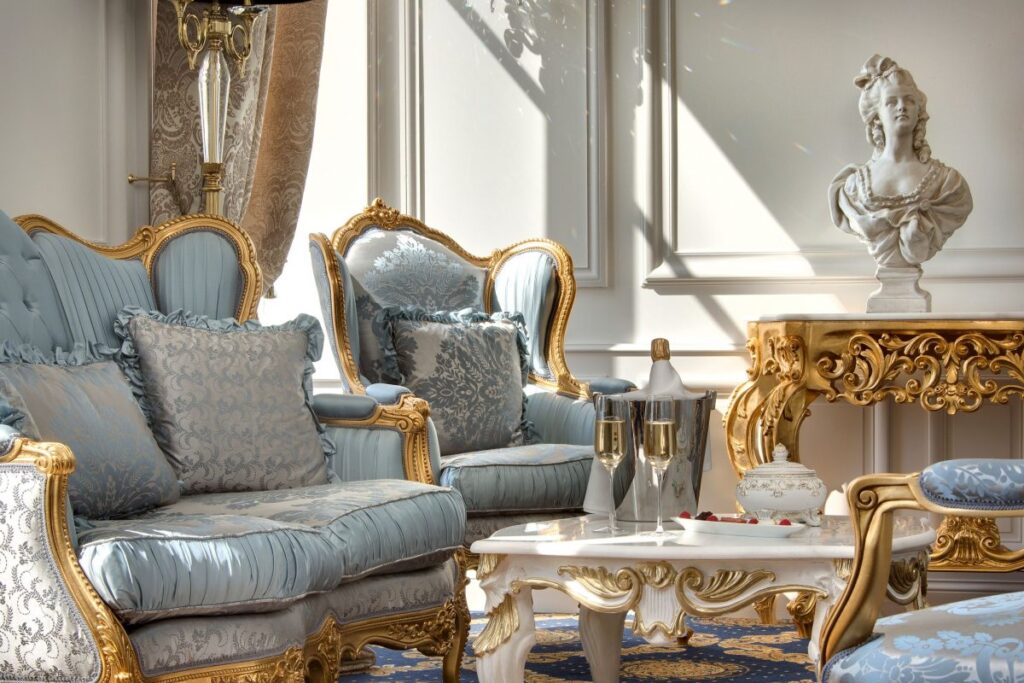 HOW DID DOING SOMETHING THAT BIG, BOLD, AND RISKY SHAPE THE REST OF YOUR LIFE AND CAREER?

That’s the personality that usually succeeds in life—they push envelopes and take risks. I wanted something different, something better, but then it becomes a part of your personality. You still take risks.That passion gives you the energy. It’s always easier to find a closed door than an open door. Every time you are planning to do something, you are going to find a closed door. The way I think about it, I look until I find a door that is open. You need that perseverance in trying to always get to the final goal. I think that’s very very good for anybody to have. I had it from a very early age.

ONCE YOU WERE IN THE U.S., HOW DID YOUR EDUCATION AND YOUR EARLY YEARS OF WORK SHAPE YOU INTO THE CEO YOU ARE TODAY?

I looked at education as a tool for me to get where I wanted to get. I couldn’t wait to finish high school. I couldn’t wait to finish college with a bachelor’s degree in engineering. I graduated from the University of Illinois when I was 19. My graduation was on a Saturday, and I was working on Monday. I did engineering for a short period of time. I went to production, to purchasing. I went to advertising. I was able to be well rounded. I was a senior executive for General Motors. I worked for many different companies with different products. By the time I was 35 years old, I had held a couple of CEO jobs with major companies. I did not waste my youth; I optimized it. I knew it was important for me to have a lot of experience. I was able to do what it takes. I promised myself I would be the first one in in the entire company, and I would be the last one to leave. People would ask, “Why are you working when you’re not getting paid?” But I wasn’t just working for the company, I was working to mold myself.

AND AFTER ALL OF THAT, HOW DID YOU END UP WITH YOUR OWN COMPANY IN REAL ESTATE AND PROPERTY MANAGEMENT?

Around 2001, I came back from working for a cyber company in France. We were tired of living abroad. I had built a fortune. I had enough money to be able to invest it in properties. I had never had a vacation. I wanted to find a property, go there, and read all the books I had never read. And looking to buy properties got me interested in the property business. I never really anticipated that Younan Properties would be so successful. Our first building was small, like 20,000 square feet. And five years later we had one at 1.8 million square feet. As I bought and I sold, I constantly upgraded myself. Everything I do next would be much bigger and much grander. 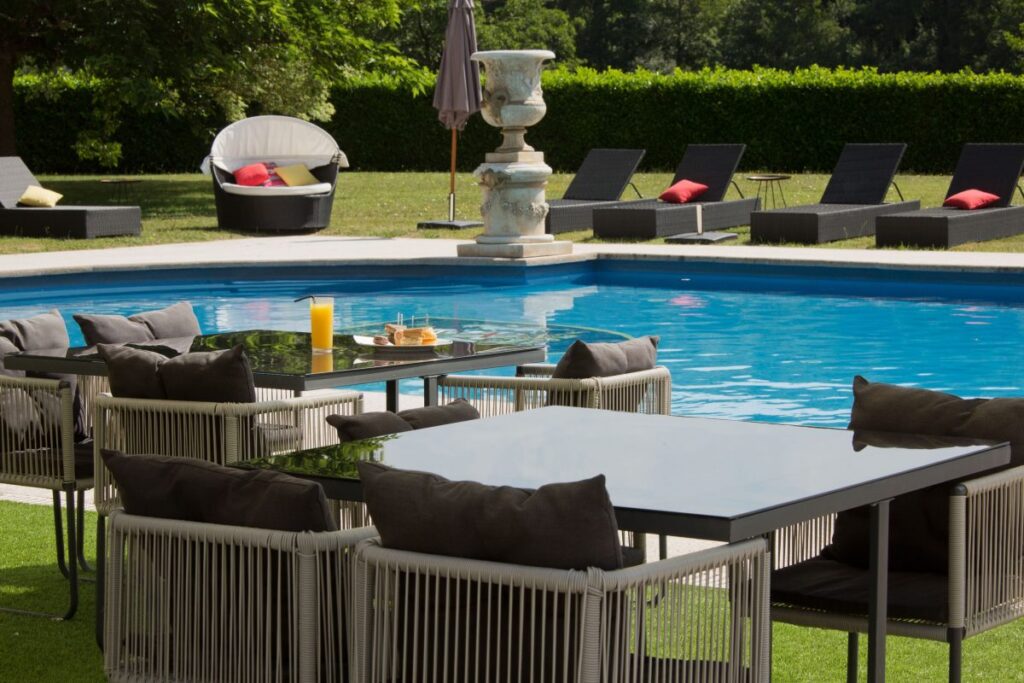 YOUR COMPANY WAS ABOUT TO GO PUBLIC IN ARGUABLY THE WORST POSSIBLE BUSINESS TO BE IN, REAL ESTATE, WHEN THE 2008 CRASH HIT. WHAT DID YOU TAKE AWAY FROM THAT EXPERIENCE?

The recession was very difficult for us. We did not know we’d have a headwind that was so bad for so long. We were approached by some of the big companies telling us, “You guys have a great story.You guys have a great portfolio product.” So, we started a prospectus, and we got our IPO approved by U.S. government auditors. Then the market started to collapse. We thought, “We’ll wait for a couple of weeks, after that we’ll be fine.” So, we waited. And when you are going public, nothing should change about your company, so we couldn’t do much. For the longest time we thought it was a bad thing, but now looking back it was frankly the best thing that happened to us. We were able to survive during the recession without evaporating. And now we are more of a private equity firm, so we have transitioned ourselves. You’re able to move faster than all the restrictions and obligations that come with being a publicly held company. It worked out better for us.

WHAT HAS IT BEEN LIKE TO MOVE THE COMPANY INTO EUROPE IN RECENT YEARS? YOU’VE BOUGHT NINE CASTLES THAT YOU’VE TURNED INTO HOTELS. WHAT MOTIVATED THAT?

Well, growing up in such a tremendous amount of poverty, I was fascinated with the idea of castles. I always wanted to own castles in Europe.

“Today I’m able to say I own more castles than any king in Europe.”

[The castles, all acquired quietly in France and Portugal since 2016 and quickly transformed by the Younan Company into four– and five-star luxury hotels, include Alexandra Palace in Mazières-en-Gâtine; Château de Beauvois and Château Le Prieuré in the Loire Valley; Château de La Perrière, a wedding and events venue in Avrillé; Domaine de Vaugouard in Fontenay-sur-Loing; Hotel Saint-Martin in Saint-Maixent-l’Ecole; and Malibu Foz in Figueira da Foz, Portugal.] 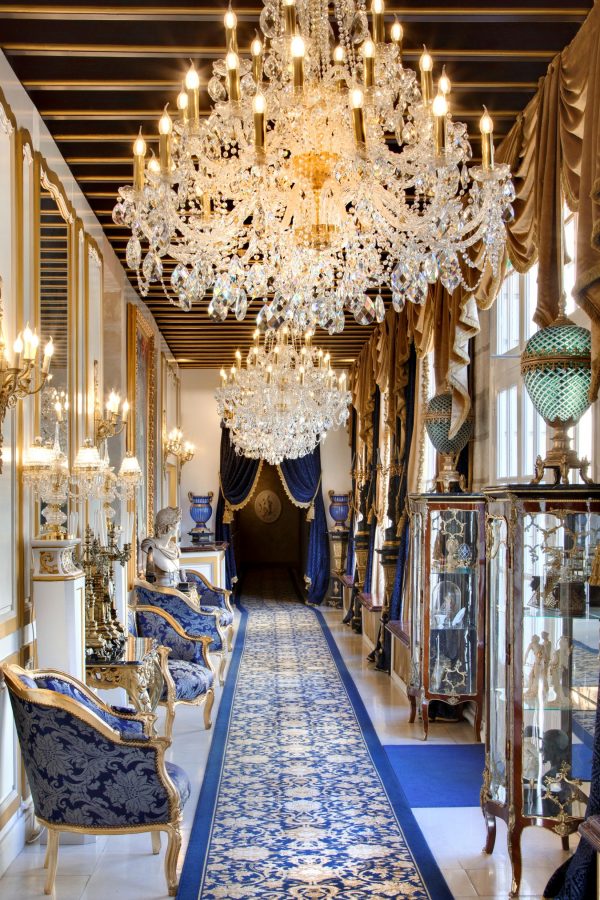 We wanted to expand on our luxury hotel business there. We got into spirit making, wines, and producing some of the best wines in the world in that region.[Younan has two wineries in the Bordeaux region, Chateau La Croix Younan and Chateau Zaya, which produce merlot, cabernet sauvignon, and cabernet franc; he also owns four golf courses in France.]We wanted at our hotels something very exclusive to that hotel, so guests can experience that. We bought a tobacco company, El Septimo Geneva, which produces some of the best cigars in the world. Next we’re buying a Champagne house, so we can start making our own Champagne, in the actual Champagne region of France, for the market and for ourselves.

I was very fortunate that my kids have joined me in business. I always told them that they should pursue their dreams. That’s why I changed the company from a real estate company to a private equity firm and so forth so they can do different things. They’re learning a lot. I love and I enjoy working with them every day. As children they try to impress their father, and as a father I’m working very hard to impress my children. It creates incredible self-generating energy.